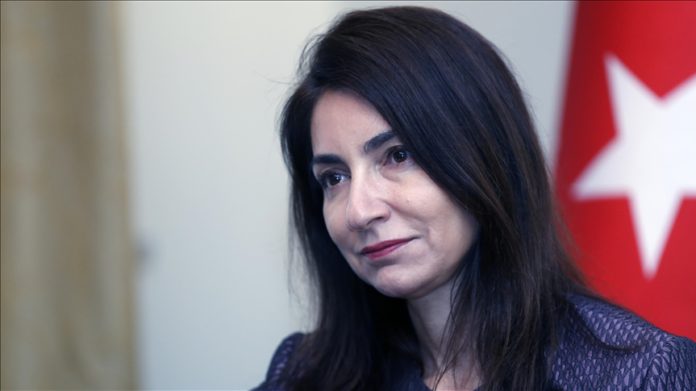 Turkey’s ambassador to Ethiopia said on Thursday that Ankara has been working hard with Addis Ababa to avoid the threats posed by Fetullah Terrorist Organization (FETO), which is trying to infiltrate other states.

Yaprak Alp’s remarks came at a gathering of representatives of Turkish agencies and diplomatic mission in the Ethiopian capital to mark the fifth anniversary of the July 15, 2016 defeated coup.

‘’Today the Fetullah Terrorist Organization, although weakened, continues to work abroad including in Ethiopia,’’ she said, adding that Ethiopia with whom Turkey maintains historical ties understands the security threats posed by the organization. “We know the Ethiopian government understands us.”

‘No Turkish drone in Ethiopia’

Meanwhile, the Turkish embassy called reports on the presence of Turkish drones in Ethiopia as false and fabricated.

“Allegations that have been circulating on social media that Turkey is supplying Ethiopia with drones are false,” it tweeted.

Turkey is one of the major investors in Ethiopia with $2.5 billion invested in various sectors including textiles and cables manufacturing.

Belgium to keep its borders shut until early July