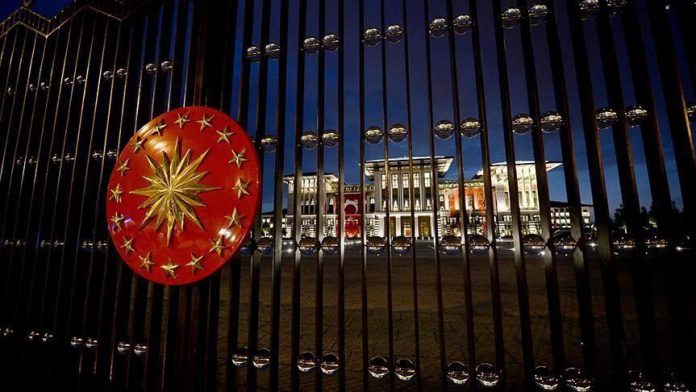 The closed-door meeting, which continued until early Friday at the presidential complex in the capital Ankara, lasted around six hours.

At least 33 Turkish soldiers were martyred and scores of others injured in an airstrike by the Bashar al-Assad regime in Idlib on late Thursday.

Anadolu Agency website contains only a portion of the news stories offered to subscribers in the AA News Broadcasting System (HAS), and in summarized form. Please contact us for subscription