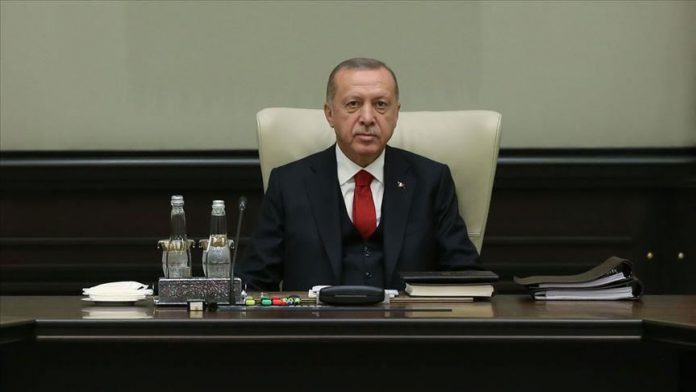 The Istanbul meeting was held in the Dolmabahce Palace after the U.S. confirmed early Friday that it carried out an airstrike that killed Qasem Soleimani, the commander of the Iranian Revolutionary Guards Corps’ Quds Force, in Baghdad, Iraq.

Turkey on Friday voiced concern over the U.S.-Iran tension following the killing of Soleimani, warning the move will escalate “mistrust and instability”

Turkish relief group to help needy in 26 countries during Eid...