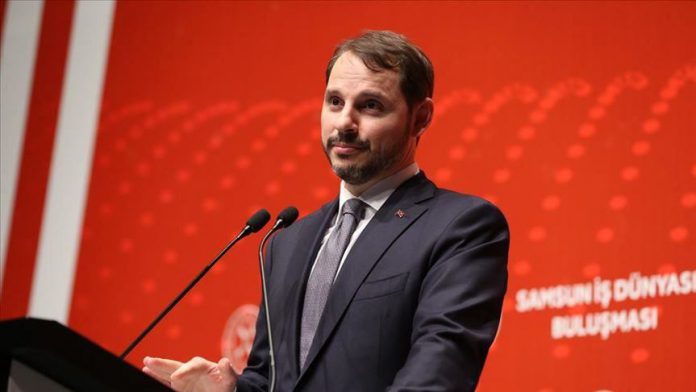 In the last 15 months, Turkey after facing three major currency attacks took measures to lift the economy, Berat Albayrak told a gathering of business people in the Black Sea province of Ordu.

These attacks tried to reduce the value of the Turkish lira against other major currencies (U.S. dollar, U.K. pound, Euro) so as to rise the inflation rate and collapse the Turkish economy, he added.

However, Turkey came out stronger from the attacks and took measures