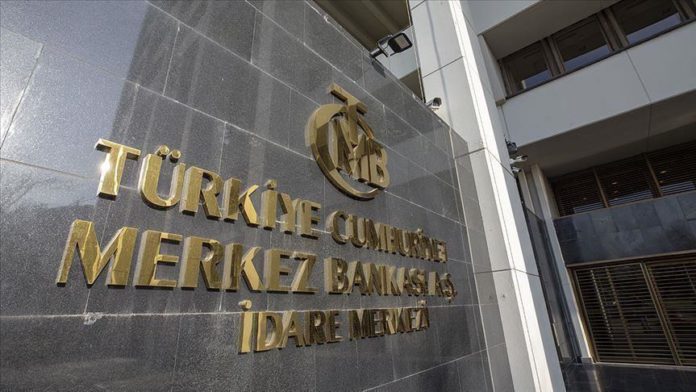 Turkey’s Central Bank took a step in the right direction on Thursday with an explicit hike on its benchmark rate, economists said.

For the first time since a currency crisis in late 2018, the Central Bank of the Republic of Turkey (CBRT) raised its one-week repo rate — also known as the bank’s policy rate — by 200 basis points.

The bank’s policy rate rose from 8.25% to 10.25% in an effort to lasso inflation and support price stability.

Phoenix Kalen, the emerging markets strategy director at the Paris-based Societe Generale, said the move had been unexpected by markets.

Although this is a step in the right direction, he warned that it may not be enough to sustainably steady or strengthen the Turkish lira, adding that real positive rates needed to be restored, along with the effective funding rate.

Also commenting on the decision, Piotr Matys, a strategist at Rabobank, a lender based in the Netherlands, noted that the meeting by the Central Bank’s Monetary Policy Committee (MPC) was the perfect opportunity to raise the benchmark rate.

“The decision is an important step in the right direction as it somewhat reduces risk to inflation and financial stability.”

With the move, the CBRT now has more room to tighten monetary conditions, according to Jason Tuvey, a senior emerging markets economist at Capital Economics in the UK.

“We expect that the average cost of Central Bank liquidity provision will climb to around 12%,” he said.

Meanwhile, Nigel Rendell, director for Europe, the Middle East and Africa at New York-based Medley Global Advisors, said the decision was “a big surprise for the financial markets and a welcome boost for the Turkish lira.”

After holding eight meetings last year, this year the bank boosted the number of MPC meetings to 12.