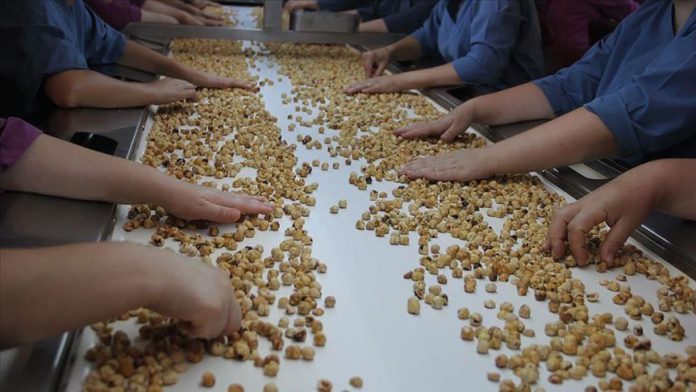 The country’s hazelnut exports rose 32.1% on quantity basis, and increased 51.6% on value basis during the first six months of the season, which starts in September and ends in August.

With nearly 78% of total exports, the EU remained to be top destination for Turkey’s hazelnut exports.

Read more: Turkey earns $1.44B from hazelnut exports in 6 months

Death toll in Iran from coronavirus climbs to 853