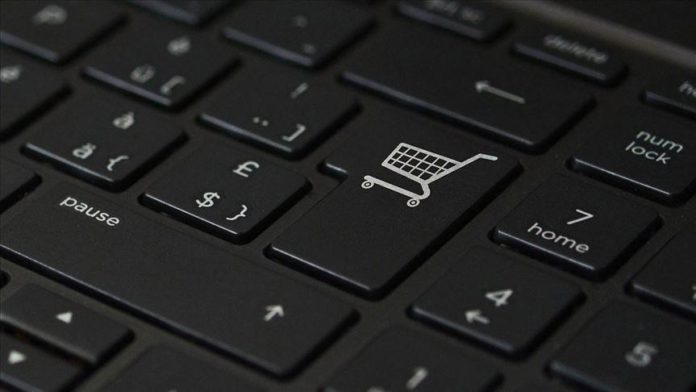 The Trendyol Group continues to strengthen its leadership team with the appointment effective immediately of Cetin, who has spent 20 years in global finance, the company said in a statement.

Cetin also said he is honored to join Trendyol.

Stressing that Trendyol’s vision is to become one of Europe’s leading e-commerce platforms, Cetin said: “I look forward to contributing to the medium- and long-term growth of Trendyol Group.”

Amid the pandemic, online sales in Turkey, like worldwide, have surged, with many consumers electing to shop safely from home.

Turkey to launch Turksat 5B communications satellite in Q4 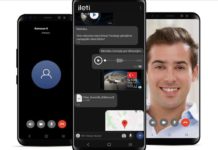 EU's exports down 28.2% in April due to pandemic

Turkey's Borsa Istanbul up 1.86% at close