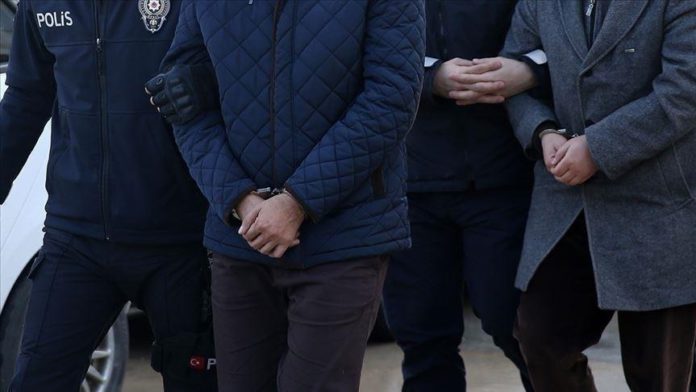 At least a dozen Daesh/ISIS suspects have been remanded in custody in Turkey after being caught in anti-terror operations, security sources said Tuesday.

Twelve of the suspects were remanded in the eastern Van province after counter-terrorism police and the National Intelligence Organization (MIT) launched an operation against 34 suspects believed to be affiliated with the terror group, said the sources, who asked not to be named due to restrictions on speaking to the media.

Twenty-two were released under judicial control after the suspects were arrested at their addresses, where many documents and digital materials related to the terror group were reportedly seized.

Separately, anti-terror teams in the central Nevsehir province launched an operation to arrest a Daesh/ISIS suspect.

The suspect, a Syrian national identified as M.E.C, was detained on allegations that he was a member of a terrorist group and got armed training from the group.