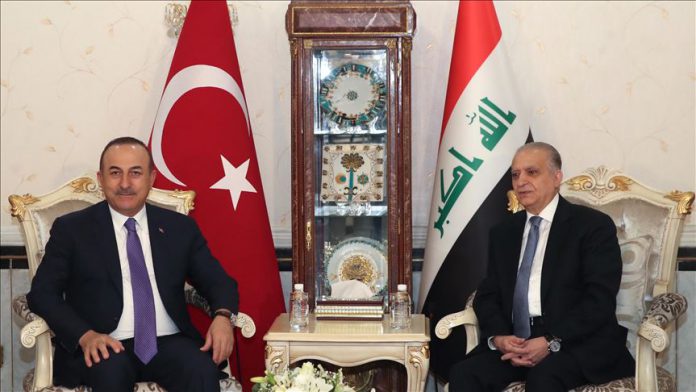 Turkey does not want Iraq to become a battle zone of foreign forces, said Turkey’s foreign minister on Thursday.

“We don’t want Iraq to be the battle zone of the foreign forces,” Mevlut Cavusoglu told a press conference along with his Iraqi counterpart in Baghdad, Iraqi capital.

He added that Iraq was not alone and Turkey was there to overcome difficult days together.

Cavusoglu’s visit came amid heightened tension between the U.S. and Iran, starting with the killing of an American contractor at a U.S. base in Iraq late last month.