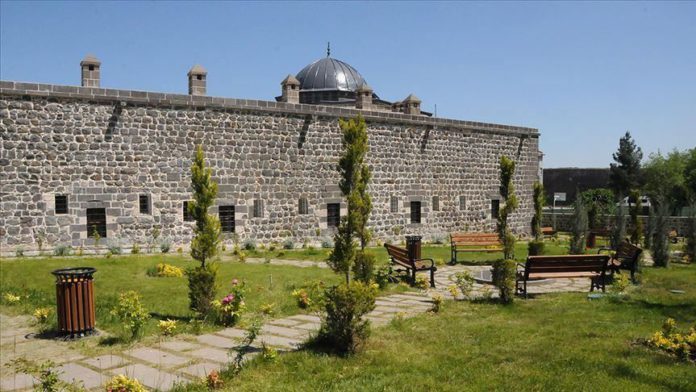 Five years into a drive to restore a historical district in Diyarbakir province hit by attacks by the terror PKK group, the Turkish government has renovated more that 20 historical monuments, including churches, a provincial official told Anadolu Agency.

Many of the historic sites were severely damaged in 2015 during attacks by the PKK terror group and approximately 4,500 families had to leave their homes due to the attacks.

After Turkish security forces completely cleared PKK terrorists from the Sur district, the government started to rebuild and restore the region.

In its more than 30-year terror campaign against Turkey, the PKK — listed as a terrorist organization by Turkey, the US and European Union — has been responsible for the deaths of 40,000 people, including women, children and infants. The YPG is the PKK’s Syrian branch.