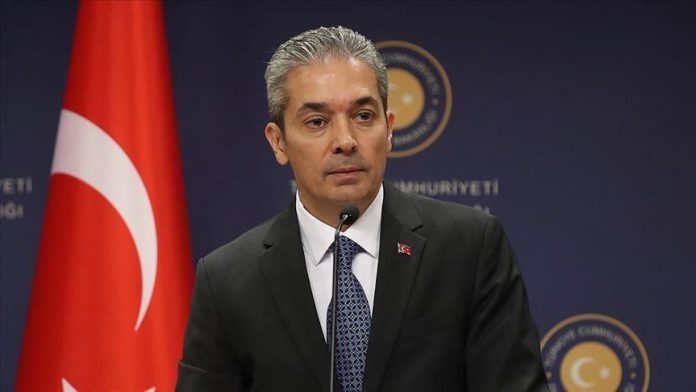 In a statement, Turkish Foreign Ministry spokesman Hami Aksoy said Notis Mitarachi’s made these claims to “distort he facts” and “with the motive to suppress the crimes committed by this country against asylum seekers.”

“Turkey had fulfilled its obligations under the March 18 agreement. Thus, illegal crossings to Europe decreased by 92%. In this context, the European Union does not fulfill its obligations,” the statement added.

Within the framework of the agreement, Turkey accepts only

Borsa Istanbul down at Friday's close