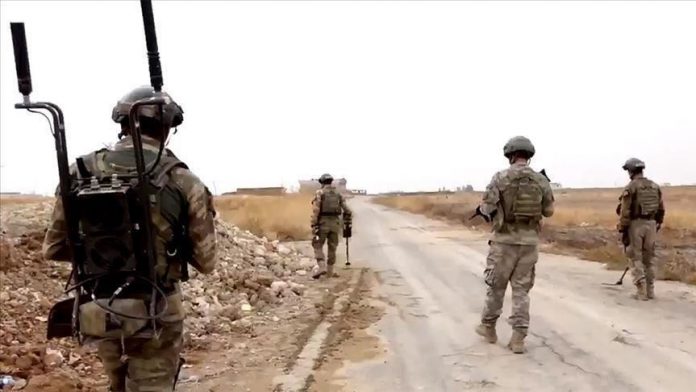 Turkish security forces discovered a makeshift cable car established and used by PKK terrorists in northern Iraq as the country’s cross-border anti-terror operations are underway in the region, an official statement said on Wednesday.

They also revealed a water pipeline built by the terrorists to provide drinking water from the stream in the region and destroyed scores of weapons and ammunitions stashed in shelters and caves by the terrorists, the statement added.

On May 27, Turkey launched Operation