TurkishPress
Home News 'Turkey did its part for peace, cease-fire in Libya' 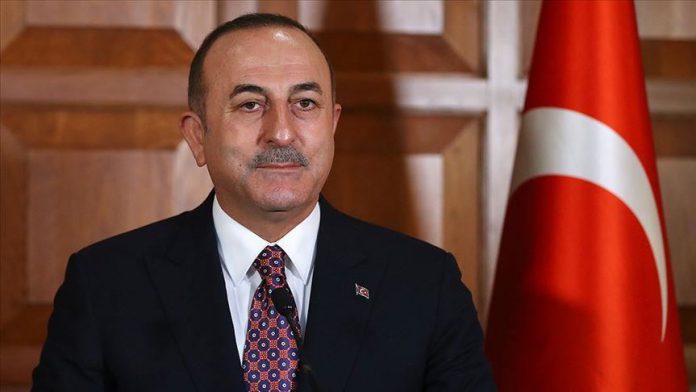 Turkey did its part to promote a cease-fire and peace in Libya under the leadership of Turkish President Recep Tayyip Erdogan, Turkey’s foreign minister said Tuesday, hours after the fate of a cease-fire appeared in doubt, as one side walked away from the deal.

“Turkey did and will do its part for a cease-fire and peace in Libya under the leadership of our president,” Mevlut Cavusoglu told reporters in Ankara, Turkey’s capital. “But in the current context, it is clear who wants peace or war, who wants or doesn’t want to forge unity in Libya.”

Read more: 'Turkey did its part for peace, cease-fire in Libya'