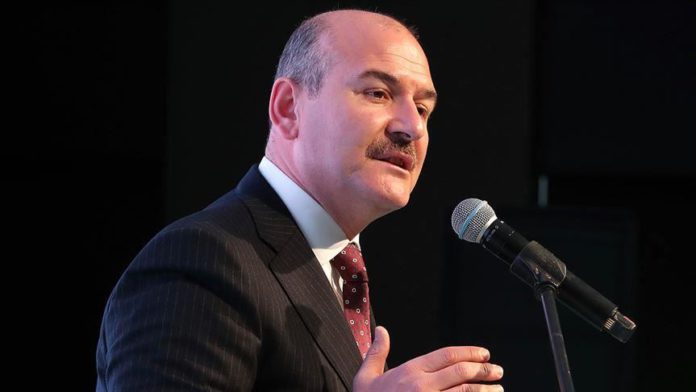 Turkey is determined to crack down on drug trafficking as part of its efforts to protect public health and safety, the country’s interior minister said on Friday.

Speaking in a televised interview, Suleyman Soylu said drug-induced deaths in Turkey fell almost in half in the first five months of 2020 compared to the same period last year, and 56,000 drug dealers were put in jail.

This is the result of our fight against drugs, he said.

Soylu stressed that due to its geographic position, Turkey is a transit country for organic drugs from the east and synthetic and chemical drugs from the west, complicating its anti-trafficking efforts.

Turkey is also a target country for these illegal drug streams, he said.

Touting Turkey’s anti-drug policies, he said Turkey has seized 17% of the heroin in the world and 70% of heroin in Europe.