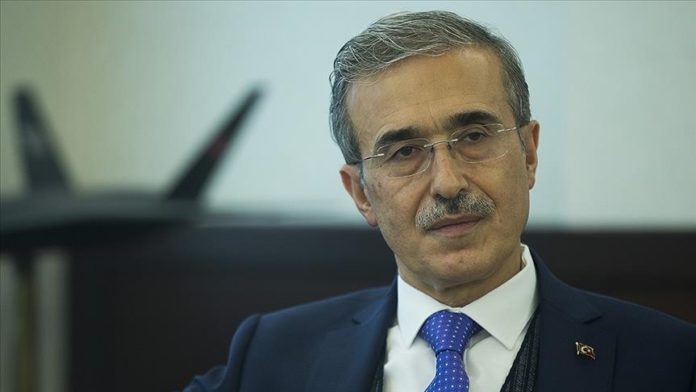 Turkey is determined to achieve a fully independent defense industry under the leadership of its President Recep Tayyip Erdogan, the head of the Turkish Defense Industries Presidency (SSB) said on Monday.

“No decision taken abroad towards myself or our institution will change the stance of me or my team,” Ismail Demir tweeted after the US Treasury announced it is imposing sanctions on Turkey over its purchase of the Russian S-400 missile defense system.

“The sanctions will not be able to hinder the Turkish defense industry in any way,” he added.

The sanctions, imposed under the US’ Countering America’s Adversaries Through Sanctions Act (CAATSA), target the Defense Industries Presidency, including Demir and three other officials.

It includes a ban on all US export licenses and authorizations to the SSB and an asset freeze and visa restrictions on Demir and other SSB officials.

Turkey’s Foreign Ministry also condemned the sanctions, which Erdogan pre-emptively criticized Monday, saying its ally the US should support it, not slap sanctions on it.