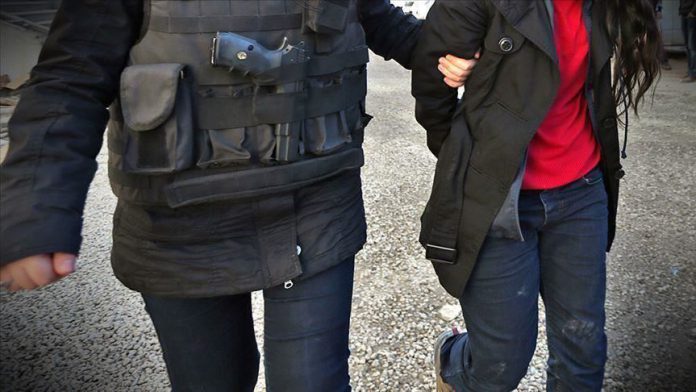 Anissa L., 21, who reportedly flew from France to Istanbul and then arrived in Adana province by bus, was rounded up in an operation into a hotel.

The suspect allegedly aimed at illegally crossing the Turkish border from southern Hatay province to Syria for joining the terror group, the sources added.

In her testimony at the police department, the suspect said she had come to the province for touristic purposes.