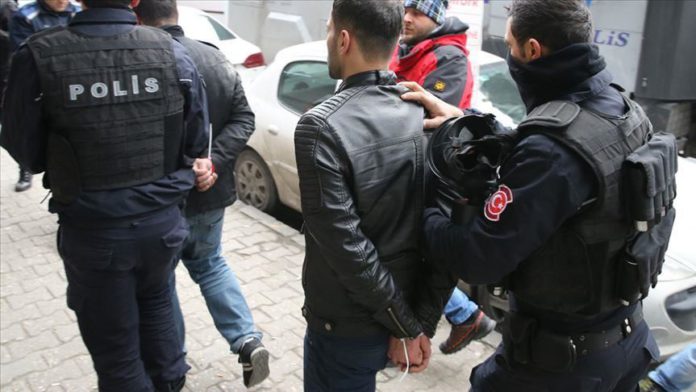 Nine suspects affiliated with the PKK terrorist group were detained in Istanbul on Monday in an operation against the youth branch of the organization, according to police sources.

The anti-terror police raided some addresses in three districts after they found that the suspects were involved in terrorist activities for youth and urban branches of the PKK, said the sources on condition of anonymity due to restrictions on speaking to the media.

Six of the suspects, allegedly members of the terror group, were accused of involving in arson attacks in some districts of Istanbul, while three of them were found to have blocked roads, and one of them joined terror camps in northern Iraq.

Police are still hunting for a fugitive suspect.