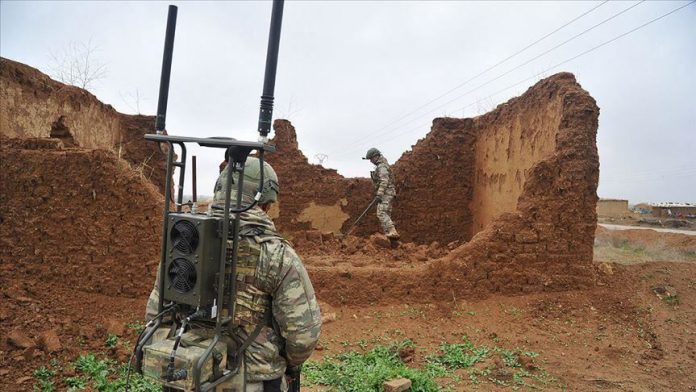 Turkish security forces have destroyed 891 mines and 1,660 improvised explosive devices in northern Syria within the area of its latest anti-terror operation in the region, the National Defense Ministry said Thursday.

“Our commandos meticulously continue clearing mine/IEDs booby-trapped by PKK/YPG terrorists which pose great danger to soldiers and civilians in the Operation Peace Spring area. Until now, 1,660 IEDs and 891 mines have been identified and disposed in a controlled manner,” the ministry said on Twitter.

Since 2016, Turkey has launched a trio of successful anti-terrorist operations across its border into northern Syria to prevent the formation of

OPINION – 50th year of Independence, Bangladesh achieves a lot but...