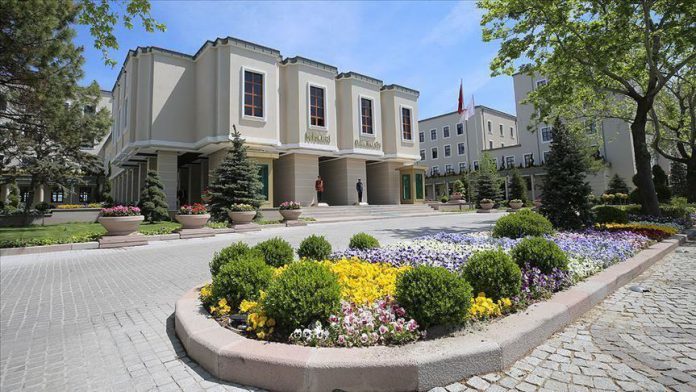 Turkey deported two foreign terrorist fighters back to their countries, Morocco and Germany, the Interior Ministry said on Thursday.

In a statement, the ministry said the Moroccan and German nationals were sent back their countries of origin as part of Turkey’s ramped-up efforts to repatriate foreign terrorist fighters.