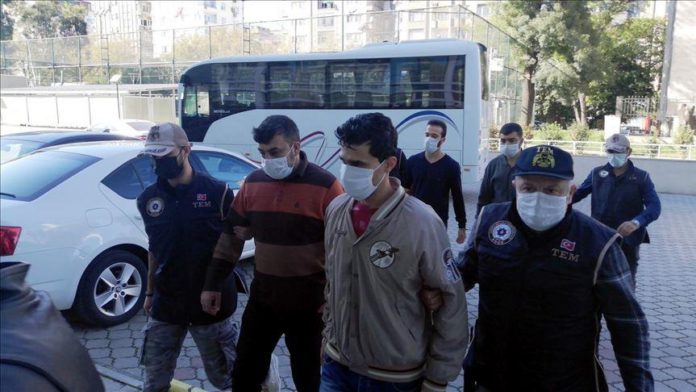 Turkey has deported an Iraqi national suspected of links with the Daesh/ISIS terrorist organization, security sources said on Monday.

As many as 11 suspects, all Iraqi nationals, were held in an anti-terror operation in the Atakum and Ilkadim districts of Black Sea province of Samsun on Dec. 4.

The detention period of the 10 remaining suspects has been extended, the source said on the condition of anonymity.