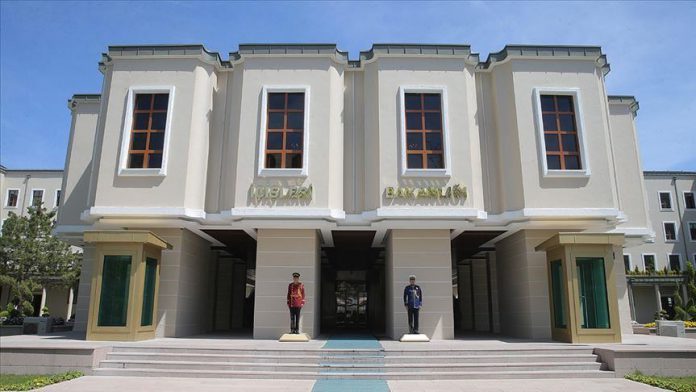 In a statement, the ministry said that Turkey continues to deport foreign terrorist fighters.

The ministry did not mention the terrorist organizations the four people were reportedly linked to.