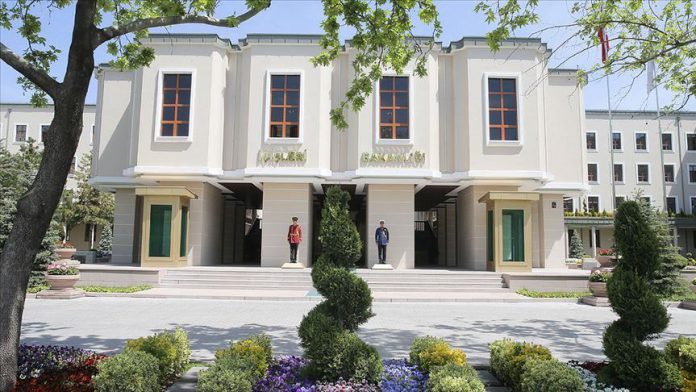 Turkey deported four terrorists of French nationality back to their home country on Tuesday, the Interior Ministry announced.

The terrorists were deported as part of Turkey’s ramped-up efforts to repatriate foreign terrorist fighters, the ministry said in a written statement.

It did not specify which terror group the fighters belonged to, but in recent months it has been stressing the return of Daesh/ISIS terrorists.

The issue of the handling of Daesh/ISIS members and their families detained in Syria — including foreign members of the terror group — has been controversial, with Turkey arguing foreign-born terrorists should be returned to