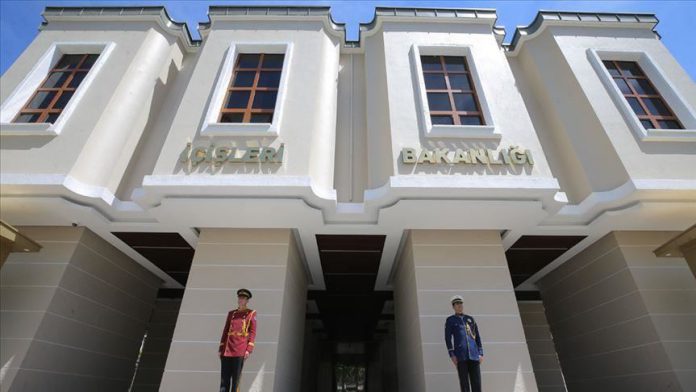 Turkey deported two foreign terrorist fighters back to their countries, the Netherlands, the Interior Ministry said on Saturday.

In a statement, the ministry said the Turkey continues extraditing foreign terrorists.