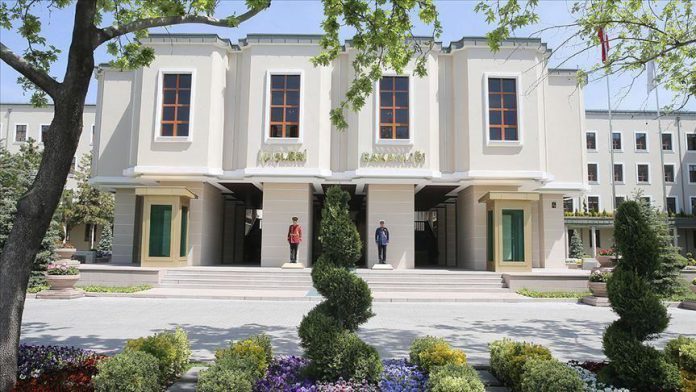 A German and North Macedonian terrorist were deported to their countries, the Turkish Interior Ministry said Tuesday.

The ministry said, without naming a terrorist group, that Turkey would continue returning foreign terrorists to their home countries.

The issue of handling Daesh/ISIS terror members and their families detained in Syria – including foreign members of the terror group – has been controversial, with Turkey arguing foreign-born terrorists should be returned to their countries of origin.

Ankara has said several European countries resisted its efforts to send Daesh/ISIS members back to their countries, but it will nevertheless press forward.

‘Time to act’ against Israeli attacks on Palestinians: Palestine official