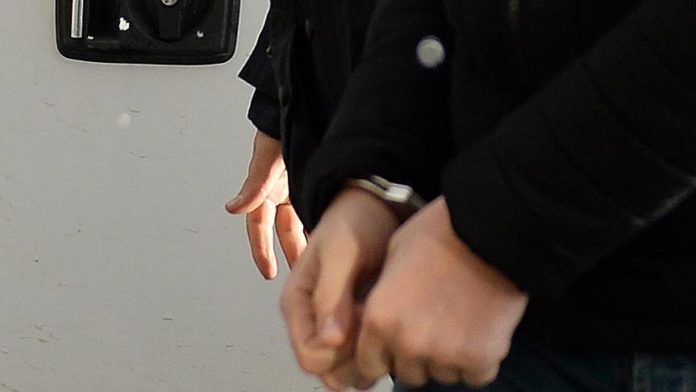 Anti-terror police in the southwestern Denizli province conducted an operation against Daesh/ISIS and arrested two Syrian nationals, said the source, who asked not to be named due to restrictions on speaking to the media.

After they completed the necessary procedures at the police headquarters, the order of deportation was issued, the source added.

China's vaccine production capacity increases to 5B doses a year

US raises travel alert for China over coronavirus fears