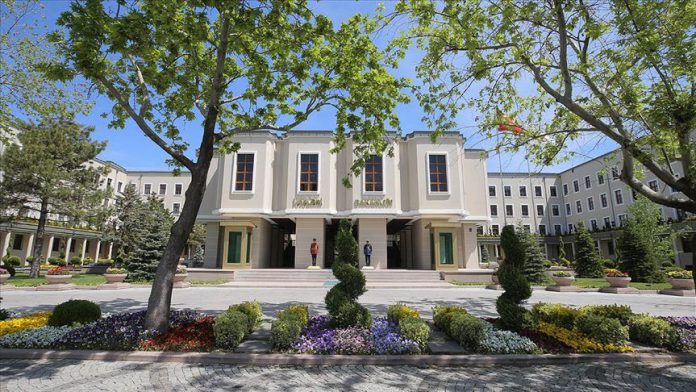 The terrorists were deported as part of Turkey’s ramped-up efforts to repatriate foreign terrorist fighters, the ministry said in a statement.

The ministry also noted that the total number of foreign terrorists deported back to their countries since Nov. 11 last year has reached 195.

The issue of the handling of Daesh/ISIS members and their families detained in Syria — including foreign members of the terror group — has been controversial, with Turkey arguing foreign-born terrorists should be returned to their countries