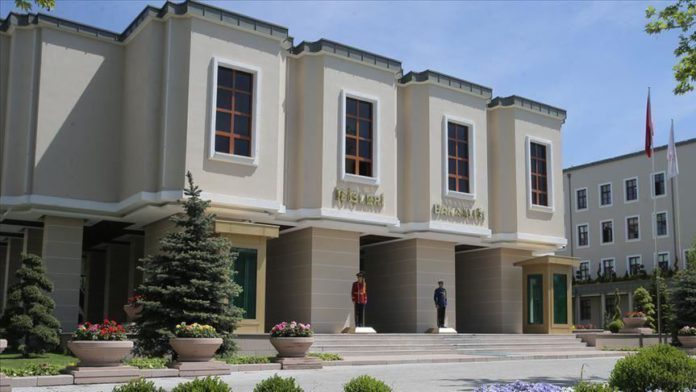 Turkey deported 12 terrorists from Finland back to their country of origin, the Interior Ministry said on Sunday.

In a statement, the ministry said the fighters were sent back as part of Ankara’s ramped-up efforts to expel foreign terrorists.

Turkey continues to send back foreign terrorist fighters, it added.

The issue of the handling of Daesh/ISIS members and their families detained in Syria — including foreign members of the banned terror group — has attracted controversy, with Turkey arguing that foreign-born terrorists should be returned to their native lands.

Ankara says that although several European countries have resisted its efforts to send Daesh/ISIS members back to their countries, it will nevertheless press forward.

Turkey has so far deported at least 7,500 Daesh/ISIS members, with several of them held up in its prisons. 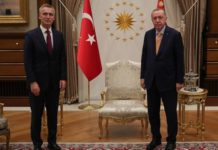 'No positive approach for Sweden, Finland's NATO bids unless they show solidarity with Turkiye'