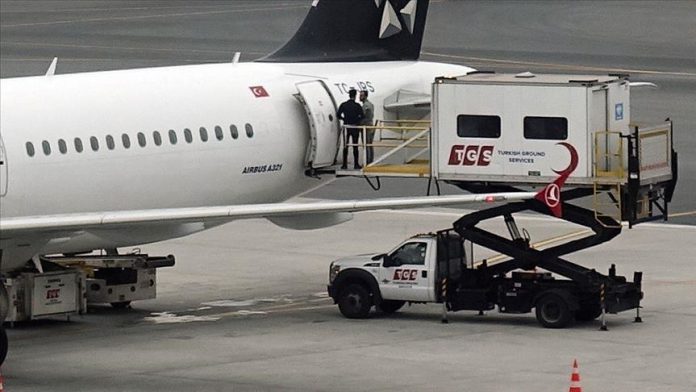 The ministry statement said the extradition process continues for other foreign terrorists.

Ankara has said several European countries turned down its efforts to send Daesh/ISIS members back to their countries.

Turkey, Ukraine aim to boost trade to $10B