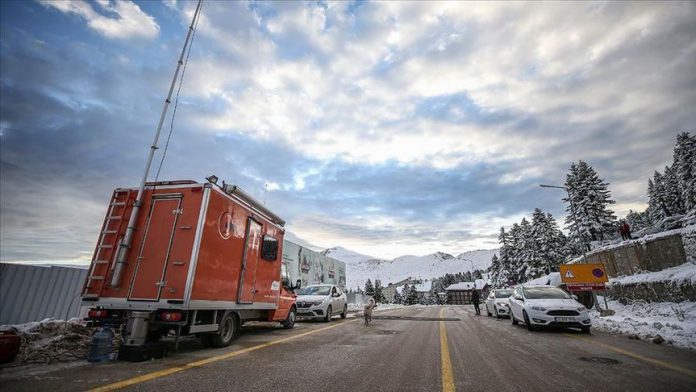 Vodafone and Turkcell GSM base stations were deployed in the region to conduct technical surveillance of the hikers’ mobile phones, the governor’s office in northwestern Bursa province said in a statement.

A search and rescue team of 178 personnel and gendarmerie reconnaissance aircraft are combing the region, the statement added.

On Nov. 1, hikers Mert Alpaslan and Efe Sarp went missing in the evening due to heavy fog.

The families of the hikers

AUC calls for calm in Ethiopia after activist’s death