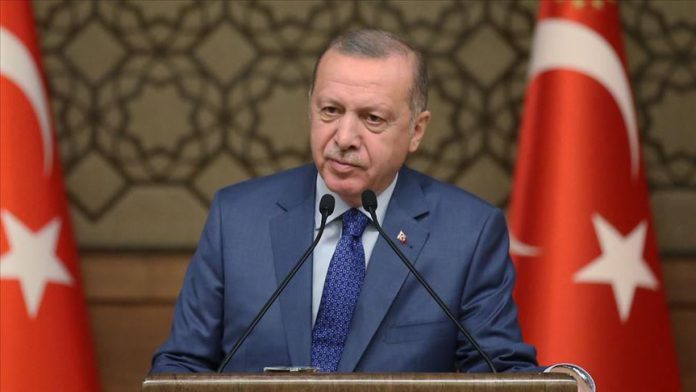 President Recep Tayyip Erdogan denunciated on Friday the editor-in-chief and also a reporter of France’s Le Point magazine over an insulting magazine cover.

The president’s lawyer Huseyin Aydin filed a criminal complaint over the magazine’s Oct. 24 issue which described Erdogan as “the eradicator” and accused him of “ethnic cleansing”.