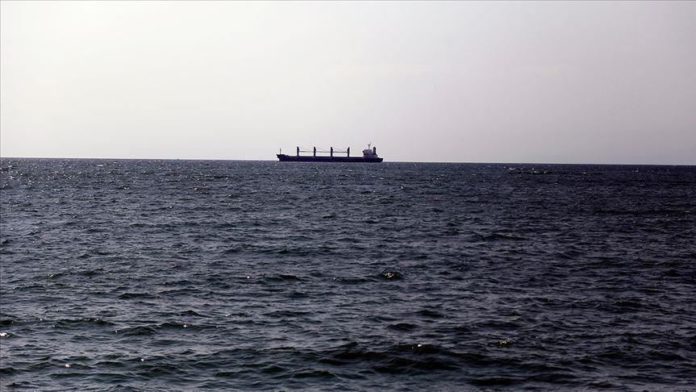 Turkish military officials Thursday firmly denied French allegations that Turkey had harassed one of its vessels taking part in a NATO mission in the Mediterranean.

The allegations were baseless, and the Turkish Armed Forces (TAF) have been a major contributor to the NATO military alliance for the past seven decades, said a senior Turkish official, who asked not to be named due to restrictions on speaking to the media.

“The Turkish Armed Forces has the experience to tell the difference between hazardous moves, harassment, friendly activities, cooperation, solidarity, and coordination,” he added.

Rebuffing foreign press reports quoting France’s military as saying the Turkish navy harassed a French warship, the official said such one-sided coverage of a simple issue – which could be tackled if NATO procedures are properly followed – is out of line with the spirit of alliance, solidarity, and coordination.

The reports ignored how the French warship was doing dangerous maneuvers at excessive speed in violation of NATO procedures and maritime safety rules, further proving the ill intentions of the baseless reports.

The French vessel performing this dangerous maneuver was monitored by the Turkish warship through simple camera sighting, but targeting radar was not used, he explained.

According to the official, the allegations are also undercut by the fact that ahead of the incident, the French warship was provided with fuel by the Turkish side.

Stressing that approaching an allied warship at a speed of 20 knots violates normal procedures, he said the French side did not communicate with the Turkish vessel despite the Turkish ship’s efforts to hail it.

The official concluded that information on the incident was shared with NATO authorities and that Turkey works to resolve possible disputes through principles of solidarity, coordination, and dialogue.

While Turkey supports Libya’s UN-recognized legitimate government, Turkish officials accuse France of deepening the conflict by backing warlord Khalifa Haftar, a would-be dictator who seeks to establish a military regime in the country.

In March, the Libyan government launched Operation Peace Storm to counter attacks on the capital and recently retook strategic locations, including the Al-Watiya airbase and the strategic city of Tarhuna.

Following the liberation of territories once held by Haftar’s militants, many mass graves were unearthed and Libyan officials urged international judicial authorities to take action.