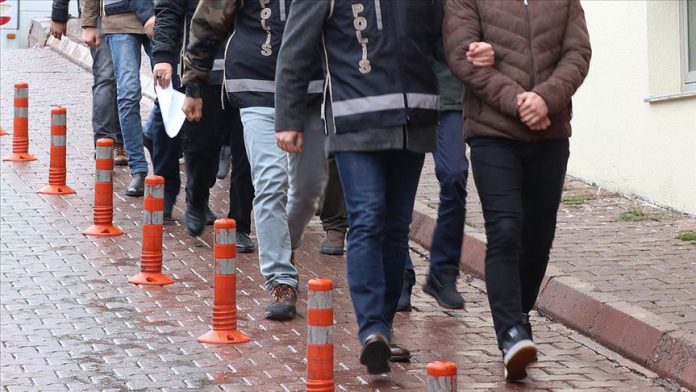 The suspects were arrested in the capital Ankara with the simultaneous raids of the anti-terror police.

They were among 27 former employees of the office who were accused of operating for the terror group, said the sources, who spoke on condition of anonymity due to restrictions on speaking to the media.

All the suspects were dismissed from their positions following the 2016 defeated coup.