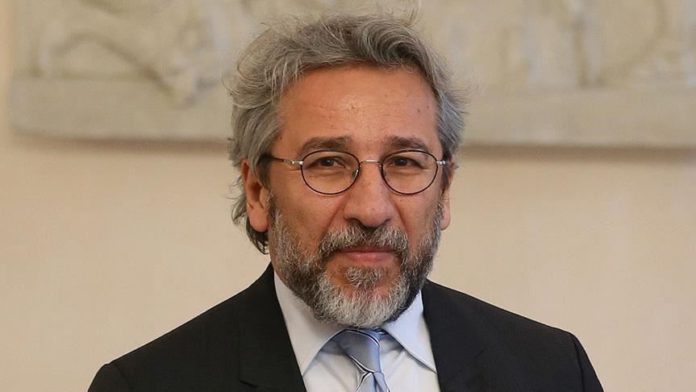 Istanbul prosecutors are seeking up to 35 years in jail for a fugitive journalist on espionage charges, Turkish judicial sources said on Wednesday.

Under the indictment just submitted to Istanbul’s High Criminal Court no:14, Can Dundar could get anywhere from about 22 to 35 years behind bars, said the sources, who asked not to be named due to restrictions on speaking to the media.

In publishing the images, Dundar helped the Fetullah Terrorist Organization (FETO) without being a member of the terror group, says the indictment.

As Dundar is a fugitive, his trial is being held in absentia.