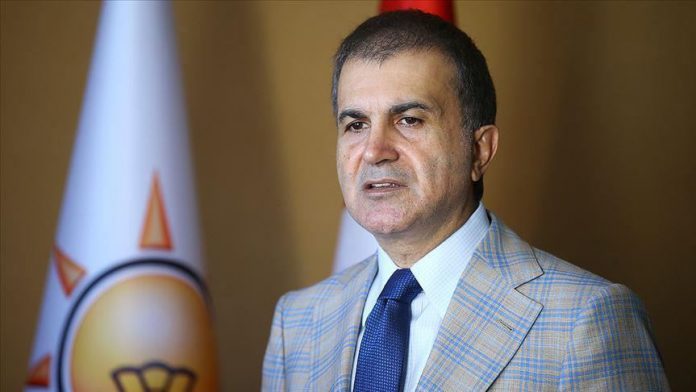 “Those who say that they will transfer the resources of the Syrian people to SDG are in favor of terrorism against the Syrian people,” Omer Celik, a spokesman for the Justice and Development (AK) Party, said in a tweet.

He was referring to the U.S. which on Thursday said revenues from northeastern Syria’s oil fields will be directed to the YPG/PKK-led SDF.

Pentagon spokesman Jonathan Hoffman told reporters that proceeds from the oil sales are not going to the U.S but the SDF