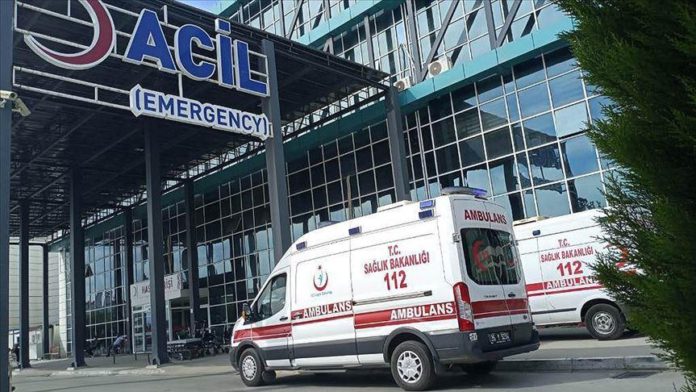 The death toll from Tuesday’s alcohol poisoning in northwestern Turkey has risen to three with one new fatality on Wednesday.

A total of 14 people, including six in critical condition, were admitted to hospitals in Bursa province after they consumed counterfeit alcohol on Tuesday.

Two of them had died on Tuesday.

Police conducted raids in different localities in the province and arrested two suspects over their alleged involvement in the supply of methyl alcohol.

Thirty liters of counterfeit alcohol was also seized in the operations.