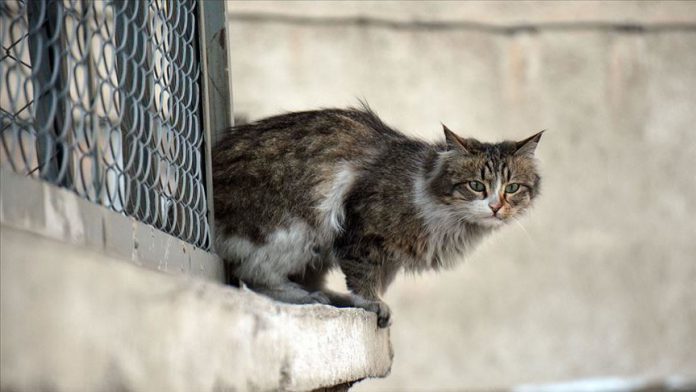 Students mourn as a stray dog, which had become their school’s mascot in Turkey’s northern Tokat province, has died.

The dog, named Findik or Hazelnut, succumbed to canine distemper after treatment in Ankara on Sunday.

The canine distemper is a virus that affects the animal’s respiratory, gastrointestinal and central nervous systems.

“We did our best, but couldn’t save Findik, despite all the treatment,” Veterinary Yagmur Denli told reporters in the capital, where the pet dog was brought three weeks ago.

Turkey reports 1,500-plus coronavirus cases in a day