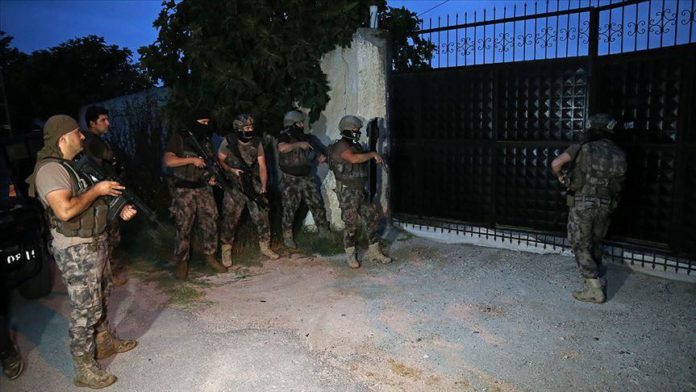 Of the detained suspects – some of whom are suspected of being active in Syria – 26 were put in jail, some were deported, and some others are still working their way through the legal system, the report noted.

The report said that many of the Daesh/ISIS suspects had foreign origins such as Iraq, Finland, Syria and Tunisia. Owing to successful operations in October against the organization, some senior terrorists, including Tunisian national Soumaya Raissi, were also arrested, and possible terror attacks were prevented.

Raissi, 30, wanted by French authorities, was identified as “dangerous.”