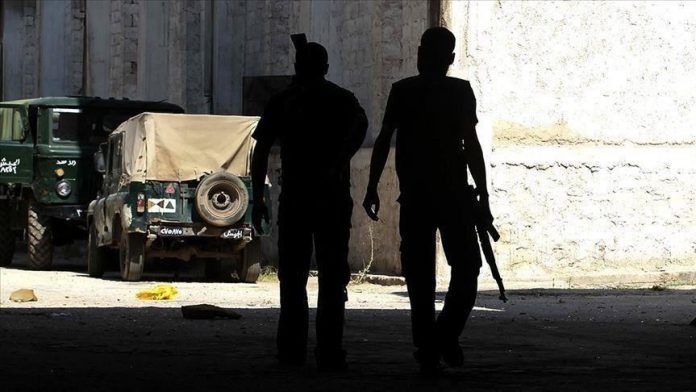 Daesh/ISIS terrorists arrested in December in Turkey’s capital planned to target police officers providing security for the people during New Year’s celebrations, according to security sources on Thursday.

On Dec. 30, Turkish police arrested six foreign nationals, who were allegedly planning attacks in Ankara around the time of New Year’s celebrations on behalf of the Daesh/ISIS terrorist organization. Four of them were later remanded into custody.

The testimonies of the defendants revealed the details of the planned terrorist attack, said the sources, who spoke on condition of anonymity due to restrictions on speaking to the media.