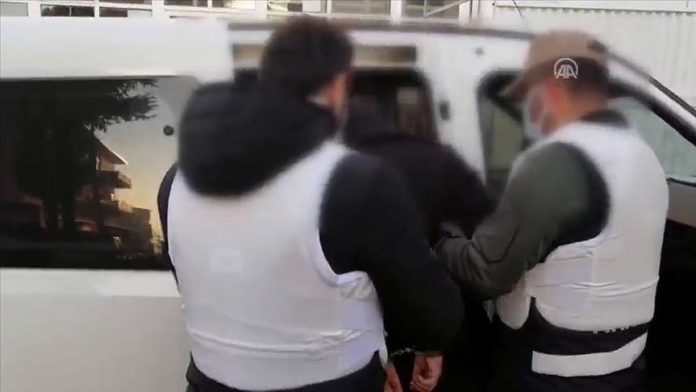 Security forces captured a senior Daesh/ISIS terrorist and rescued an Ezidi girl in an operation carried out in Turkey’s capital Ankara, sources said on Wednesday.

The terrorist recently arrived in Ankara and was apprehended in a joint operation by the police and the National Intelligence Organization (MIT), according to the sources, who requested anonymity due to restrictions on speaking to the media.

The suspect was a former officer of the Iraqi military who became a senior operative of the terror group in the northern province of Mosul, the sources said.

A 7-year-old Ezidi girl abducted from Iraq was rescued in the operation by Turkish forces and handed over to the provincial social services authorities, the sources added.