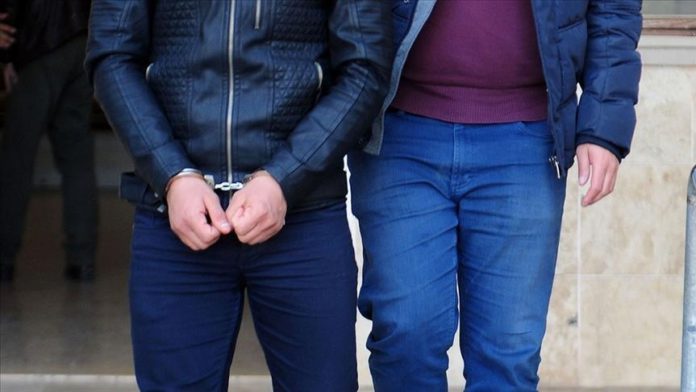 One of three Daesh/ISIS terror suspects, who were arrested in Turkey’s southern Adana province on Thursday, was remanded in custody on Saturday.

The three were arrested for allegedly being part of certain groups of the terror organization and for participating in organizational meetings.

While one of the suspects was remanded in custody by a criminal court of peace, other two were released on bail.

A hunt for two more fugitives are ongoing.