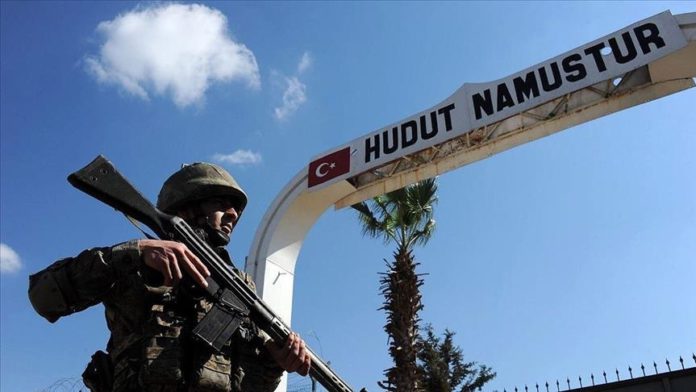 A Daesh/ISIS terror suspect and six members of the Fetullah Terrorist Organization (FETO) were held at Turkey’s borders, the National Defense Ministry said on Thursday.

The suspects were among 23 people caught trying to illegally enter Turkey from Iran or cross from Turkey to Greece, the ministry said on Twitter.

“Our fight against illegal crossings from our borders continues,” the ministry added.