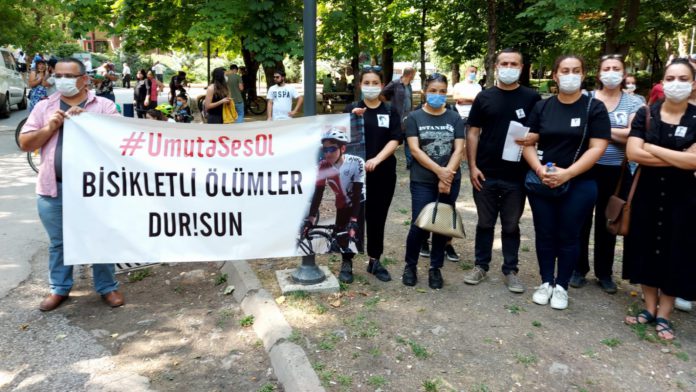 A group of bikers gathered in the Turkish capital on Sunday to protest the last week death of a teen cyclist in a car-bike crash in Ankara.

The members of Ankara Bicycle and Nature Sports Association (ABIDOSD) cycled from Kurtulus Parki to Anittepe Parki in protest against the killing of Umut Gunduz, 19, who died in an alcohol-impaired-driving crash.

According to Murat Yumrutas, the chairman of the association, 70% of bicycle-involved accidents are caused by intoxicated car drivers.

Promoting cycling as “the healthiest and environmentally friendly transportation option,” Yumrutas said: “We want the speed limit is reduced to 30km/h on the roads which bikers prefer to use frequently.”

Yumrutas said that they have prepared a “Safe Bicycle Access Emergency Action Plan” to end the cyclist deaths and are ready for any cooperation.

“As bikers, we demand a safe bicycle transportation infrastructure,” the association said in a statement and listed their suggestions for the safety of bikers such as traffic calming — various designs and strategies intended to reduce vehicle traffic speeds and volumes on a particular road. 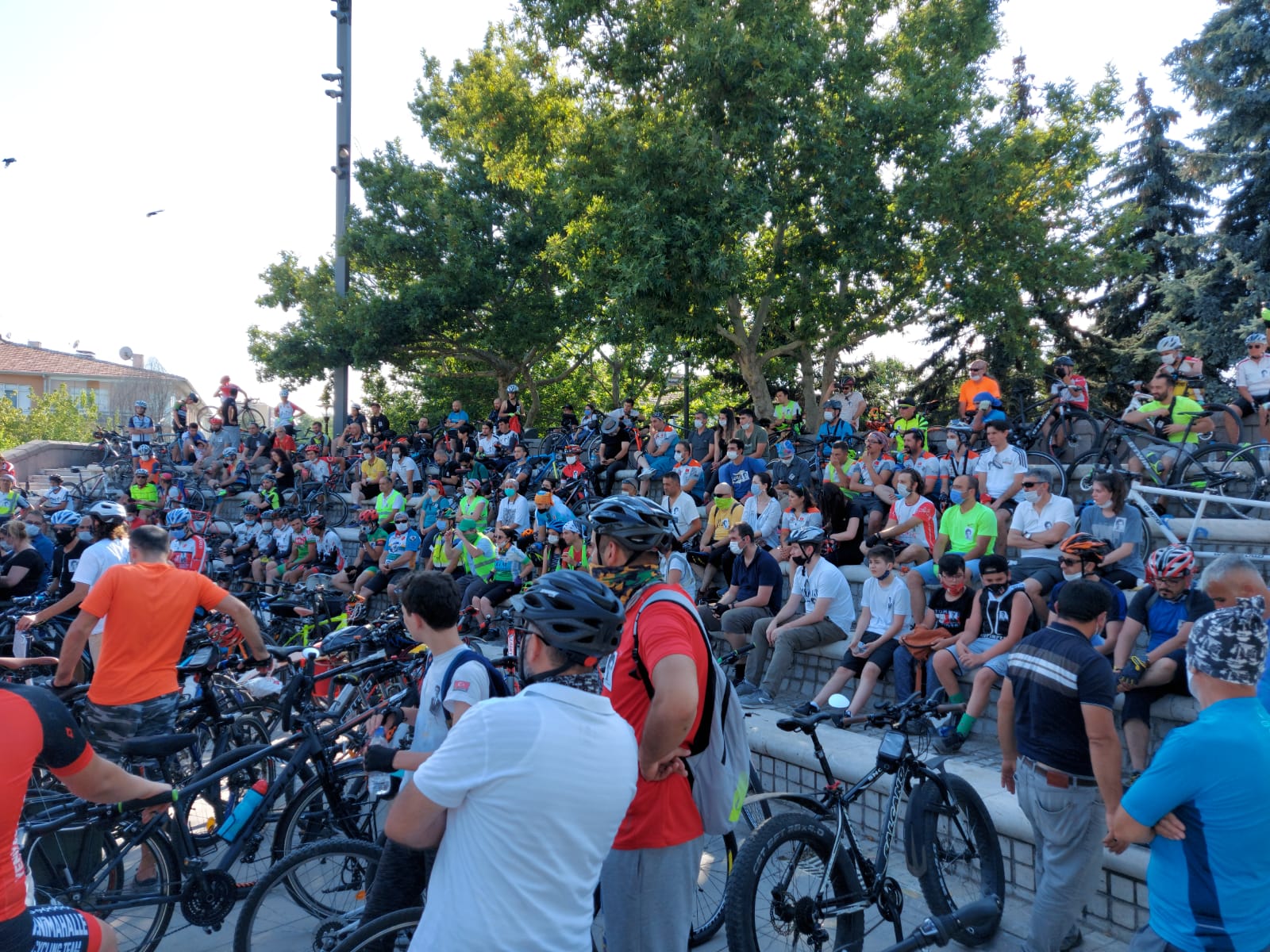 The association also offered sustainable and ecological urban and transportation plans which should be implemented to encourage the use of bicycles.

It also suggests that young people take classes for riding in school and offers that urban design projects for the environmentally friendly bicycle transportation should be developed.

This is not accident, this is crime

Speaking to Anadolu Agency, Menderes Gunduz, the father of Umut, stated that his son was hit by a car whose driver intoxicated and drove his car at high speed.

Gunduz said his son wore his helmet but it did not prevent his death. The driver was arrested following the accident. 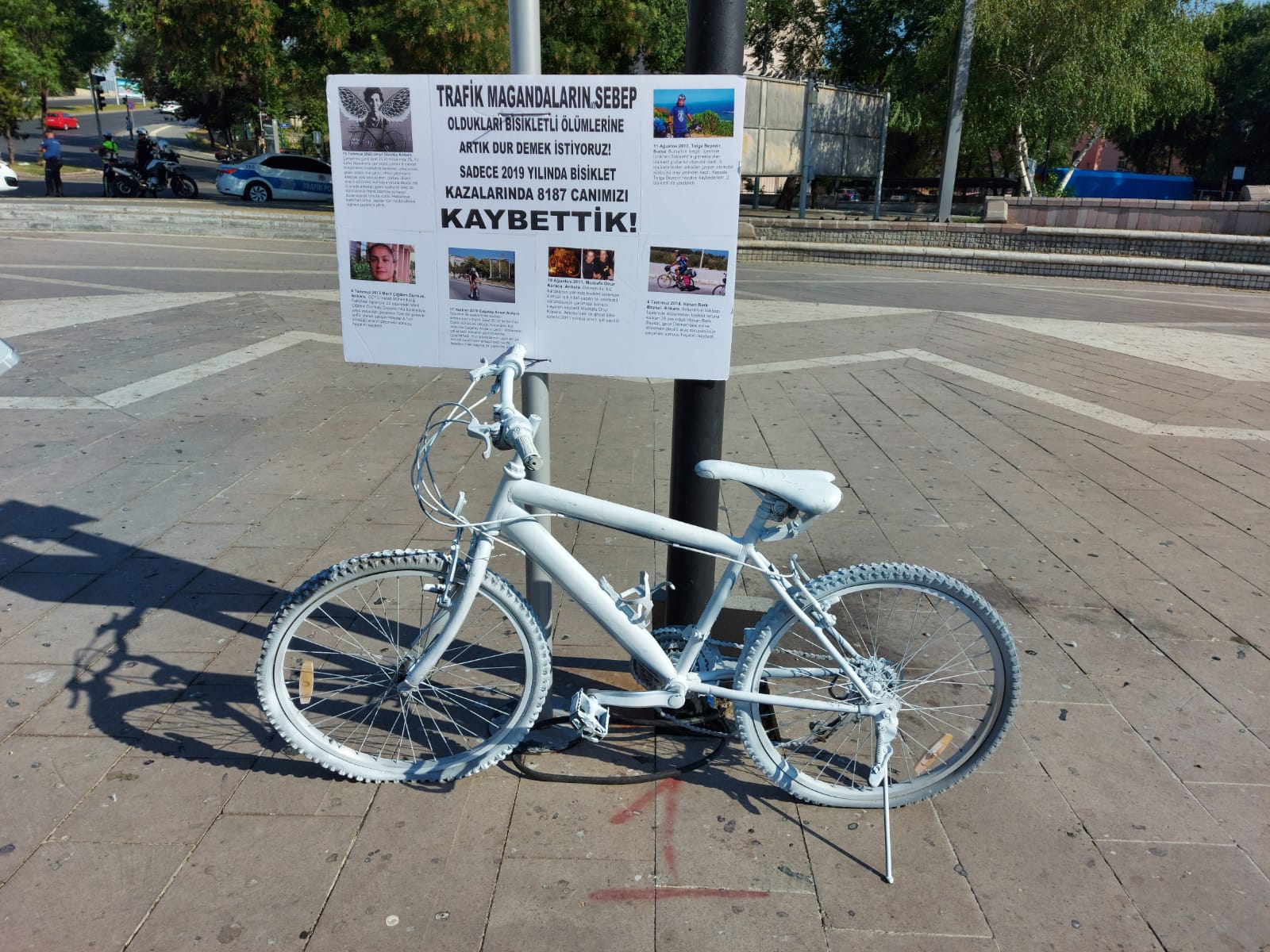 Umut always enjoyed cycling and he wanted to be a sports trainer in the future, the father added.

“This is not an accident, this is a crime,” he said.