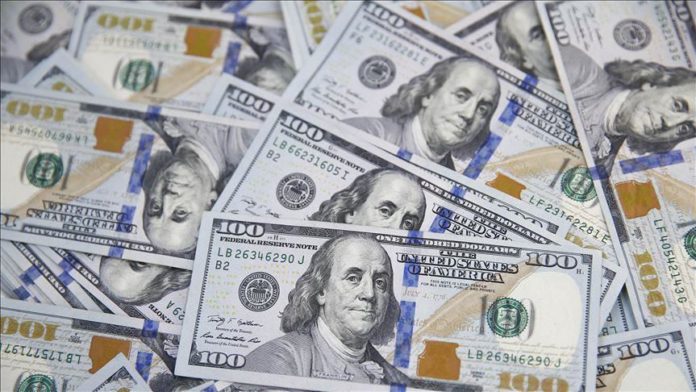 Turkey’s current account balance saw a deficit of $4.92 billion in March, according to official figures released on Wednesday.

The deficit was $120 million in the same period last year, said the Central Bank.

Travel items, which constitute a major part of the services account, saw a net inflow of nearly $514 million, down by $529 million year-on-year in March.

“Direct investment recorded a net inflow of $796 million, decreasing by $14 million compared to the same month of the previous year,” it added.

An Anadolu Agency survey on Monday showed that economists had estimated current account balance to see a deficit of $3.6 billion in March.