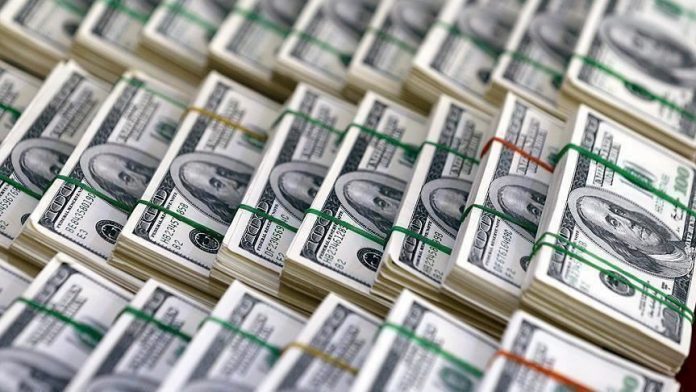 Official data showed that the figure widened by $1.7 billion from same month the previous year.

An Anadolu Agency survey on Wednesday showed that economists had projected the current account balance to post a $3 billion deficit in the month.

The estimates of a group of 14 economists ranged between $2.6 billion and $3.3 billion