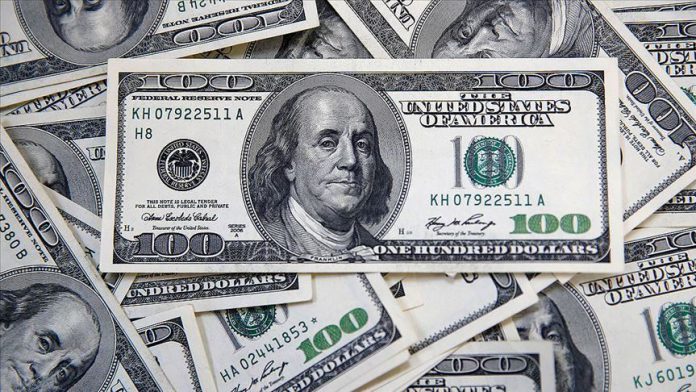 Turkey’s current account balance saw a deficit of $518 million in November 2019, according to official figures released on Monday.

The balance has posted a $1 billion surplus in the same month 2018.

An Anadolu Agency survey on Friday showed that economists had estimated current account balance to a deficit of $450 million in November.

The forecast of a group of 12 economists hovered between $250 million and $660 million.

EU vows continued support for vaccines for all program