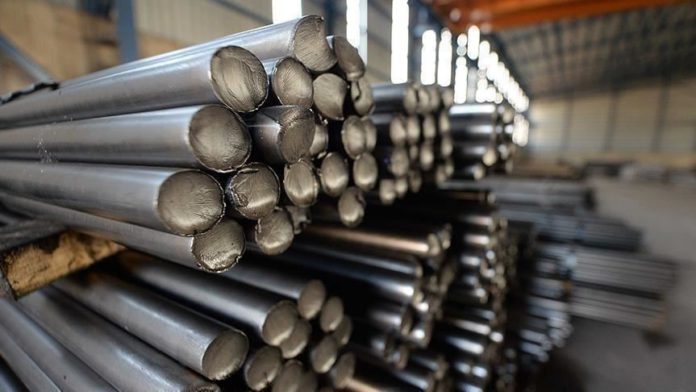 Turkey’s crude steel production this January-August rose slightly compared to the same period last year, according to a trade group.

The volume of the country’s steel product exports slipped 10.2% to 13 million tons during the same period.

Turkey’s earnings from steel exports stood at $9.1 billion in January-August, an annual decrease of 16%.

Some 3.2 million tons of crude steel were produced in Turkey this August, up 22.9% from the same month last year.

The rise in the figure boosts optimistic expectations for the rest of the year, the group said.