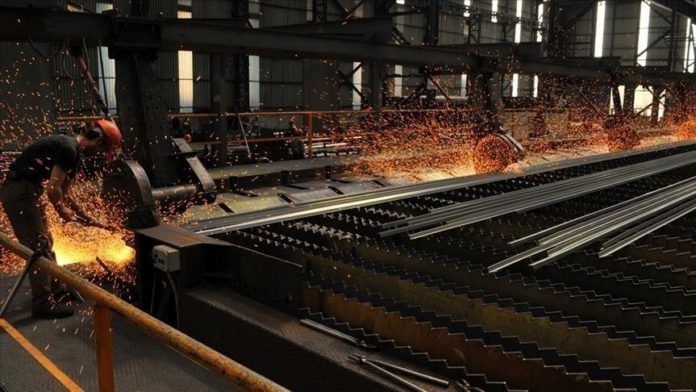 The volume of steel product exports fell 15.5% on an annual basis to 1.3 million tons in January, also marking a 1% drop in value to $749 million.

The ratio of exports to imports, which was 97.3% in January last year, declined to 85.9% the same month this year.

Turkey ranked first in Europe and seventh in the world with 35.8 million tons of crude steel production.

The country posted a 6% rise year-on-year to 35.8 million tons in crude steel production in 2020, according to the TCUD.

US: Crude oil production to fall 2-3M bpd this year