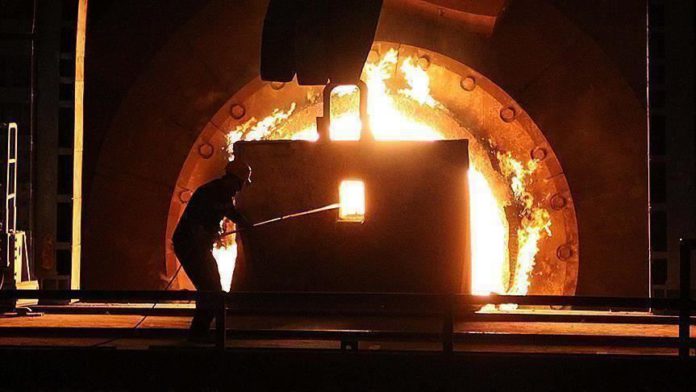 With the nine-month figures, Turkey became the largest crude steel producer in Europe and the seventh largest one on the global scale, overtaking Germany, the association announced.

The world crude steel production was 1.4 billion tons in the first nine months of 2020, down by 3.2% year-on-year.

Turkey’s incomes from steel exports were $10.4 billion in the January-September period, posting an annual decrease of 14.7%.

Meanwhile, crude steel imports decreased by 4.9% to reach $7.2 billion over the same period.

The export/import coverage ratio was 144.4% in the first nine months of this year, down from 161% in the same period last year.

The crude steel production of Turkey increased by 18% to stood at 3.2 million tons in September.

In the month, the country exported 1.9 million tons of crude steel and earned $1.3 billion, down by 3.9% on a yearly basis.