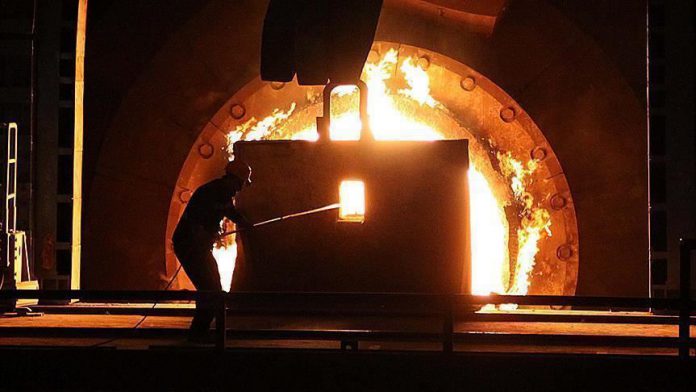 Crude steel production in the country dropped 10.4% the first 11 months of 2019 on an annual basis, the Turkish Steel Producers’ Association (TCUD) said.

Meanwhile, the production of crude steel fell 15% to 2.7 million tons year-on-year in November.

Turkey’s steel exports were $12.7 billion in the January-November period and $993 million last month, according to the Turkish Exporters’ Assembly data.