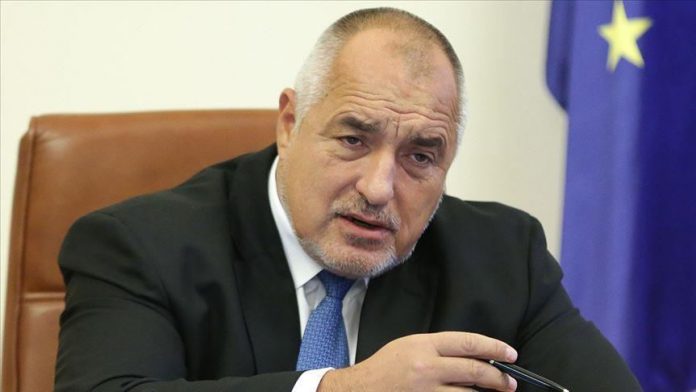 Nobody can substitute Turkey in the fight against ISIS/Daesh, said the Bulgarian prime minister on Thursday.

“Geo-strategically, Turkey is located between two continents, fighting against ISIS in the most unstable region of Syria,” said Boyko Borissov in a joint news conference with NATO chief Jens Stoltenberg in Brussels.

Stoltenberg said Turkey is important in the fight against terrorism.

“Turkey bordering Iraq and Syria has been extremely important in our fight against ISIS and Turkey hosts 3.6 million Syrian refugees,” he added.

“So, when we deal with the migrant or refugee crisis, of course to work with Turkey is essential,”